Our mandrill troop has grown!

We are excited to announce that on 11th May, Mindy, the mandrill, gave birth to a single offspring! Mindy, a first-time mum, has been very attentive to the new arrival who has been doing really well, and dad, Gismo, has also been checking in on the youngster.

Our keepers have confirmed that the new baby has been sexed as male, however no name has been given as of yet, but we are sure this will be announced soon.

Mandrills are known as the most colourful mammals, with their distinctive blue and red skinned faces that are so are easily recognisable.

These striking monkeys are currently listed as vulnerable on the ICUN Red List so our baby news is very exciting and important to the conservation of this species. 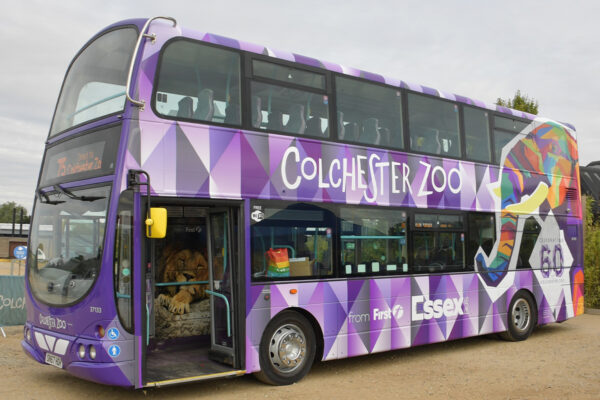 On 30th July, visitors enjoyed an extra dose of...

Breeding success for our Titi monkeys!

Colchester Zoo is very excited to announce a baby...