On the 8th July Colchester Zoo’s Crowned crane pair, Charles & Camilla welcomed two healthy chicks! The two new arrivals had been safely incubated by mum and dad for several weeks before hatching out.

It is still early days for these young birds but they have already grown significantly and have been learning from their parents as they are exploring their home at our ‘Edge of Africa’ area. They also share their enclosure with our Kirk’s dik-dik who also welcomed a calf into the family at the start of July!

Crowned crane couples such as Charles and Camilla are monogamous and will build a nest together where they can lay up to four eggs at a time. Crowned cranes are known for the distinctive crest of golden feathers which sit on top of their head, they also have a bright red gular sac underneath their chins which help give them such a striking appearance.

Our Crowned cranes are fed on a special diet which is scattered around their enclosure once a day. Their enclosure also provides a lot of their food in the form of worms and insects that live in the grass and vegetation which they spend a lot of time foraging for.

Crowned cranes are currently listed as Endangered on the IUCN red list; so these two new arrivals are fantastic news for the species as well as Colchester Zoo.

Why not stop by our ‘Edge of Africa’ area during your next visit to see Charles & Camilla’s two youngsters as well as other new arrivals in the area including a Blue duiker calf & Kirk’s dik-dik calf and four cheetah cubs! 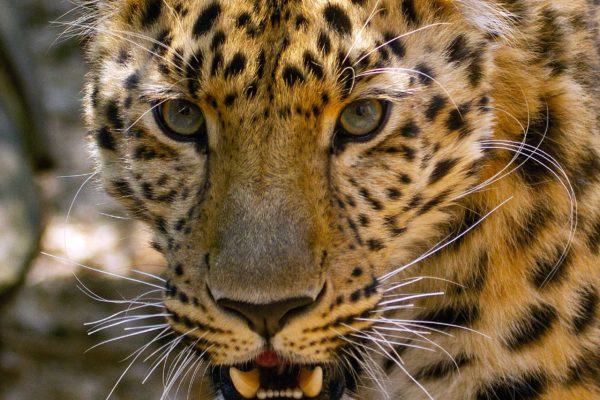 Our Amur leopard cubs continue to explore and have... 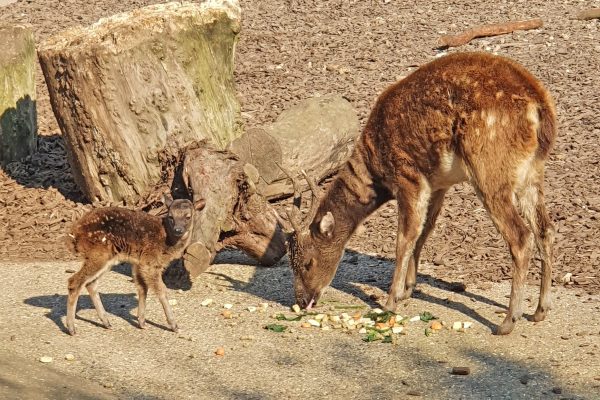