On the 9th September 2020 Colchester Zoo celebrated the 1st Birthday of their two young Amur leopards, Lena and Luka.

These amazing big cats are one of the rarest in the world and are currently listed as Critically Endangered on the IUCN Red list. Successful breeding is fantastic news for not just Colchester Zoo but also the species, and it has been amazing to watch the twins grow under the watchful eye of first time mum, Esra.

As well as sharing their progress over the past year with visitors, Colchester Zoo have also shared much of it with the WildCats Conservation Alliance who fund work in Primorsky, Russia to study these cats in the wild using remote camera technology.

By sending the study images of Lena and Luka at different stages of adolescence, Colchester Zoo have allowed them to make comparisons to the leopards they are capturing footage of in the wild. This helps the biologists working in the field to identify the ages of younger leopards they are seeing on their camera trap images.

We know that it won’t be long before these two cubs are fully grown and move on to hopefully become part of breeding pairs elsewhere and continue to help their species to survive. 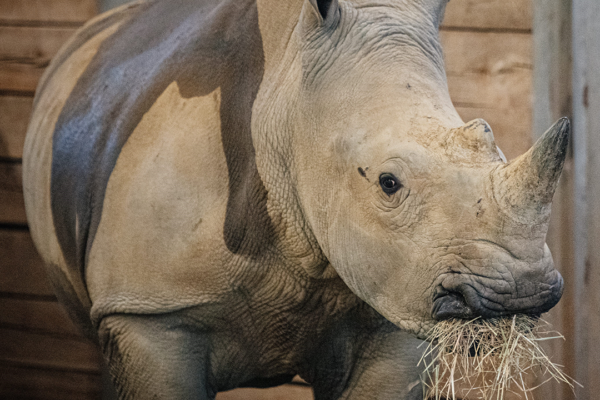 Lottie the White rhino has arrived at her new... 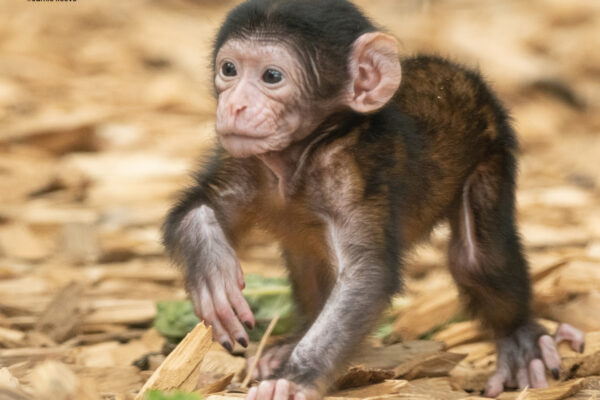 On 25th April the group welcomed the first baby...