Colchester Zoo has recently been collaborating with ZSL Whipsnade Zoo on a fantastic elephant project; we are so proud that our elephants can be involved in innovative work to contribute to the conservation of their wild counterparts! The project uses thermal cameras to identify the heat signature of elephants, spearheading the creation of the HEAT (Human-Elephant Alert Technologies) Project.

Cameras have been set up all around our enclosure taking thermal pictures of our elephants; from different distances, at different angles, and whilst the elephants are doing different things, such as training or reaching up to eat food. The images of our African elephants can also be compared to those of the Asian elephants at ZSL Whipsnade Zoo to detect the differences in size and shape of the different species.

The thousands of thermal photographs collected are being used to “train” camera technology to recognise what an elephant looks like, and at present the “model” created can confidently identify elephants and people up to 30 metres away.

Our footage yielded some fantastic photos, perfect for confusing and then teaching the “model”, with our keepers in close proximity to the elephants whilst training and our elephants reaching up to feed off branches, thus presenting a different body shape for the technology to recognise so that it doesn’t falsely identify the image as that of a human.

The ultimate aim is for the development of a low cost camera system that can be used in the field. It will be able to detect elephants 24/7 as it can “see” the thermal shape of elephants (even in the dark), sending an alert to communities living around elephants so they can avoid any conflict situations.  Human-elephant conflict is a major conservation concern in elephant range countries and there is no other low-cost solution available that is capable of generating early warning alerts 24/7, so we are honoured to participate in this study.

This elephant alert system has been developed as part of an alliance between the Arribada Initiative, a UK-based technology NGO, the Zoological Society of London, WWF Netherlands and WILDLABS, an online conservation technology network. 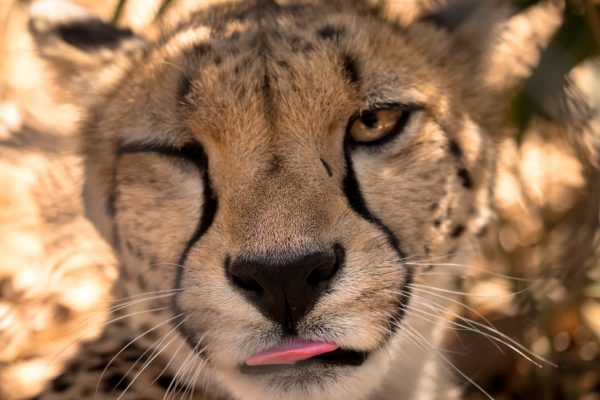 The Circle of Life Continues at Colchester Zoo In... 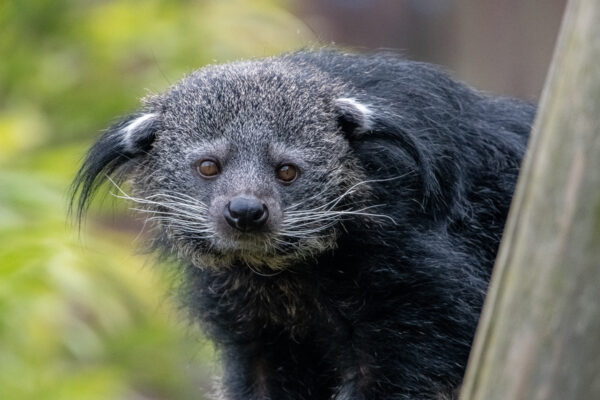