We are thrilled to announce that our female Mandrill monkey, Mindy, has welcomed her third offspring into the Colchester Zoo family on 23rd February 2022. After a gestation period of around 180 days, Mindy gave birth to a healthy baby.

Mindy is an experienced mum, having already given birth to two other male mandrills within the troop, Miroku and Merlin, therefore, the team have no doubts that Mindy will be a great mum to her new arrival along with dad, Gismo.

Gismo is our dominant male and since arriving at Colchester Zoo in 2015, has sired four young, Sinbad, Miroku, Merlin and the newborn.

The Animal Care Team have decided to name the offspring Minkebe! The team will continue to monitor Minkebe’s health and development over the next few weeks as the offspring begins to learn his place within the troop. Minkebe is a very inquisitive youngster and spends time exploring the environment, but is always within arm’s reach of watchful mum, Mindy.

Mandrills are very social and live within groups known as a horde or troop. They are also the largest species of monkey in the world.

Sadly, Mandrill monkeys are currently listed as ‘vulnerable’ on the IUCN Red List of Threatened Species, so this new arrival is great news for the conservation of this species. 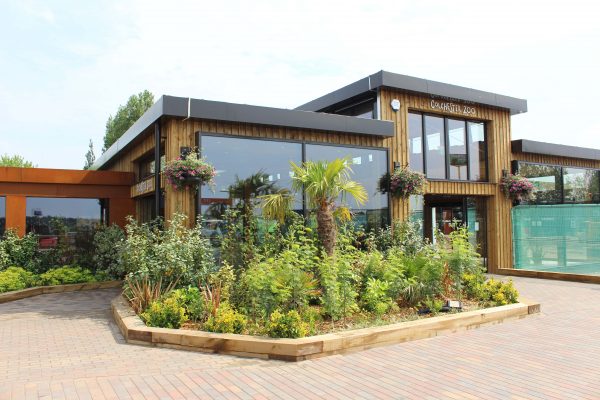 What does the High Tier mean for visits to Colchester Zoo?

What does the High Tier mean for visits to... 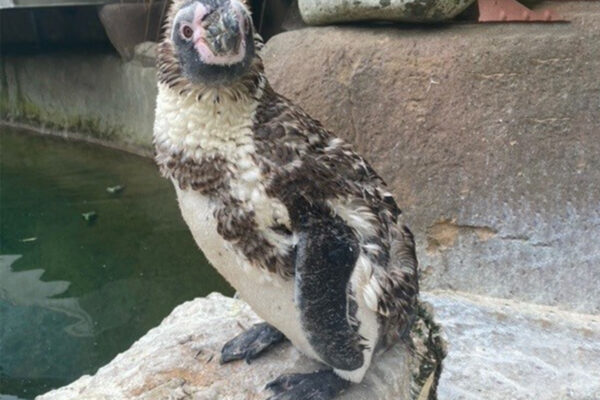 Not so pretty penguins…

If you’re planning a visit to us over the...