On 17th June, our Animal Care Team noticed that one of our female L’Hoest’s monkey, Casey, was carrying around a small orange bundle in her arms. After closer inspection, the team were delighted to find that Casey had given birth to a single offspring after a gestation period of just five months.

Casey is an experienced mum, with this new arrival being her seventh offspring! Casey was born at Colchester Zoo in 2008 and as well as being an experienced mother, she is also grandmother to two of our young L’Hoest’s monkeys. The new offspring was sired by our breeding male L’Hoest’s monkey, Kane, who arrived at Colchester Zoo in 2018 from Budapest Zoo. Both Casey and Kane are proving to once again be attentive parents sharing their parental duties.

Since Kane’s arrival he has fathered seven young with our breeding females, and they all have remained within the troop to form our family of L’Hoest’s monkeys that can be seen today.

The offspring is easily identified within the group as newborns are born with orange hair which will then darken at around two to three months old. The new arrival is yet to be sexed and named by our Animal Care Team.

This species of monkey comes from Burundi, Uganda, Rwanda and the Congo. The L’Hoest’s monkey is also known as the mountain monkey and they eat a variety of fruit, leaves and insects. They are classed as ‘Vulnerable’ on the IUCN Red List of Threatened Species so this birth is great news for the conservation of this species.

Stop by Edge of Africa on your next visit to the Zoo to see if you can spot Casey’s youngster! 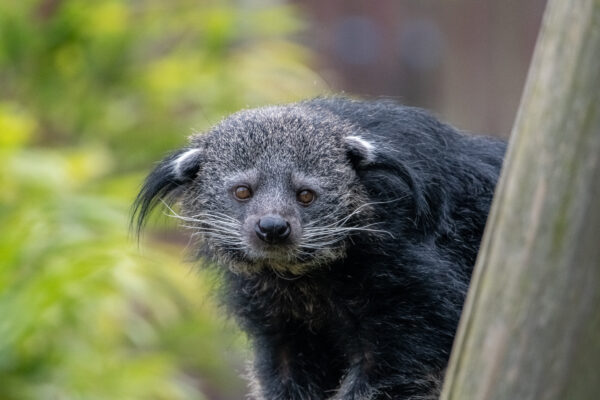 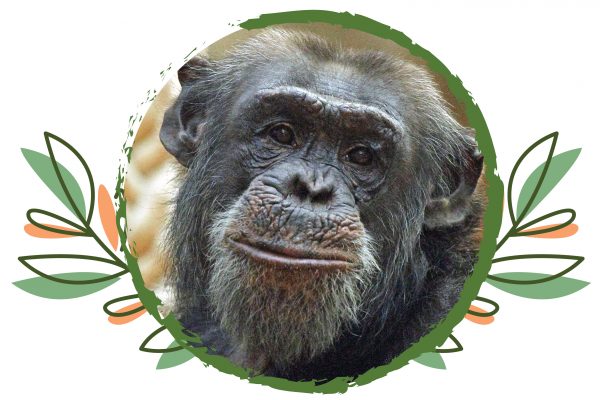 Sad farewell to Pippin the Chimpanzee