Not only will 2023 be packed full of special events and historical reflections to celebrate our 60th birthday, we will also be ready and waiting for the pitter-patter of four very large, yet adorable, feet upon our African plain exhibit!

We are overjoyed that our female Southern White Rhinoceros (Ceratotherium simum simum), Astrid has been confirmed as pregnant and is expected to give birth between January and March 2023, after a gestation period of around 16 to 18 months.

Astrid’s pregnancy was confirmed via hormone analysis from faecal samples sent to a specialised lab.

A total of 91 samples from Astrid were tested between July 2021 and May 2022. Early samples showed Astrid had cycles with oestrus (a period of sexual receptivity and fertility in many female mammals) around 6th September 2021, with a cycle length of 37 days. After mating with our male, Otto, on 9th September 2021, the samples later revealed that Otto’s efforts proved fruitful, and Astrid had fallen pregnant.

Our Southern White Rhino breeding programme is one of our most successful here at Colchester Zoo and is championed by our male, Otto, who has sired an amazing five calves! Otto was born in 1997 and arrived at Colchester Zoo in 2009 from Knuthenborg Safari Park in Bandholm, Denmark.

Astrid arrived in July 2016 from Cotswold Wildlife Park. This will be Astrid’s second offspring, having given birth to a male calf back in October 2020, who was also sired by Otto.

Southern White Rhinos are listed as ‘Near threatened’ on the IUCN Red List of Threatened Species due to the poaching crisis and ivory trade, so this pregnancy is brilliant news for the conservation of this magnificent species.

The new arrival will be the seventh calf born here at Colchester Zoo. In the meantime, our Animal Care Team will be monitoring Astrid closely and look forward to the new arrival. 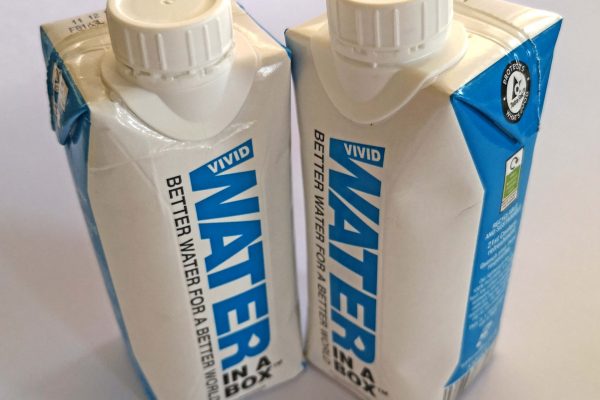 Water in a Box

Water in a Box – continuing to reduce single... 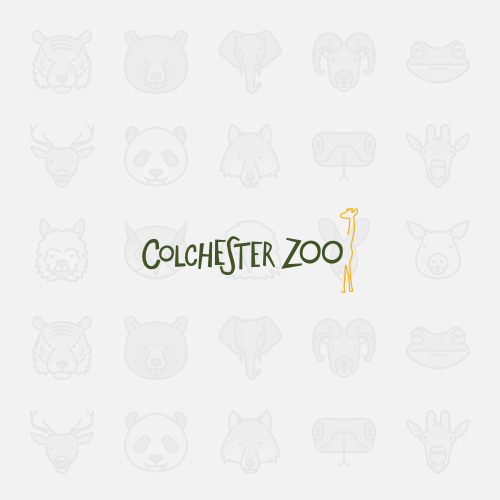 Due to upcoming temporary changes in our protocols and...