We are saddened to announce the passing of our much-loved friend Flossy, the white rhino.

Over the past year, Flossy, one of our White rhino has been receiving treatment for a skin condition which appeared as weeping growths. This has been kept under control and managed by keepers and our veterinary team to treat the problem and to ensure Flossy remained comfortable.

Unfortunately, Flossy’s condition spread over time and due to her age, she also had arthritis in her back legs which resulted in a noticeable deterioration of health over the last few weeks. After a number of consultations with our veterinary team there was no further treatment that could be administered, therefore, with Flossy’s welfare and quality of life ahead in mind, we had to take the very difficult decision to euthanise Flossy on Wednesday 11th July.

Flossy had a very loving nature and loved to sunbathe and wallow in the paddock with her family of rhinos but also enjoyed the company of her fellow neighbours at Kingdom of the Wild including the zebra, giraffe and kudu. Flossy, had a very special bond with her keepers, some of which she had known for over 20years. Flossy will leave a big footprint on the hearts of her keepers along with those that have known and grown close to her over the years, she will always have a special place here at Colchester Zoo.

Colchester Zoo was Flossy’s home for 46 years after arriving at the park in April 1972. When Flossy arrived at Colchester Zoo we were not given her exact birthdate but it was estimated to be around 1969, making Flossy one of the oldest White rhino in Europe. Although Flossy never mothered any young here at the zoo she played a very important role as a ‘grandmother’ figure to a number of rhino calves which have successfully been born here at Colchester Zoo.

Flossy also played a vital part in conservation as an ambassador for her species raising funds and awareness for conservation in the wild as White rhino currently face a poaching crisis, leaving their status as Near Threatened on the IUCN Red List.

Colchester Zoo’s charity Action for the Wild has donated £75,000 to Save the Rhino International since 2005. These funds are crucial in providing anti-poaching training and equipment to the rangers of the Hluhluwe-iMfolozi Reserve in South Africa where Flossy came from originally in 1972.

An article about Flossy and the way in which she worked with her keepers to allow them to treat her feet without the need of anaesthesia was published by Ratel in their magazine for ABWAK members (the Association of British Wild Animal Keepers). This helped raise awareness amongst other keepers and acts as a useful resource if they are ever in a situation where they needed to treat the rhino in their care.

Flossy will be missed by many, we will look to have a special memorial area so that our fond memories of Flossy live on for generations to come, when this is confirmed we will provide a further update. 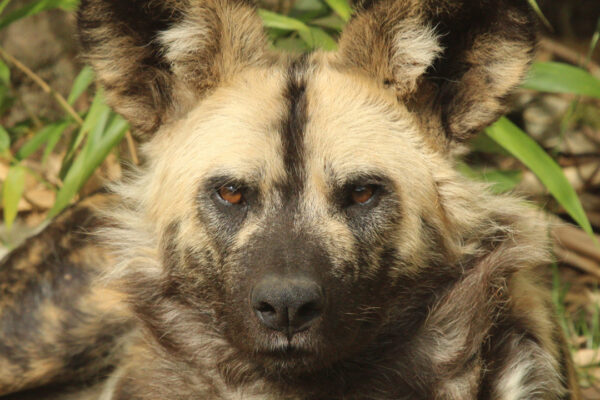 Reopening is in sight – Letter from the Zoo Director

Dear Zoo Supporter, At last, another page of the... 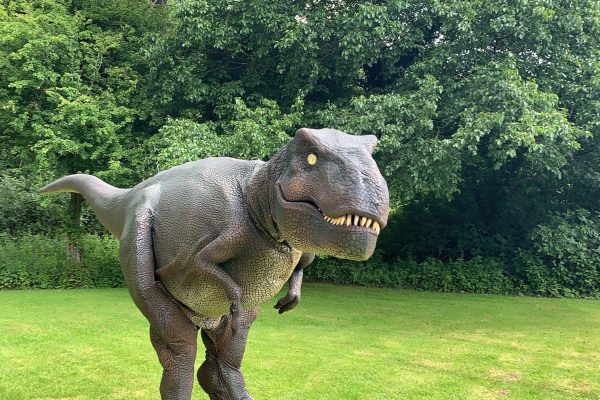