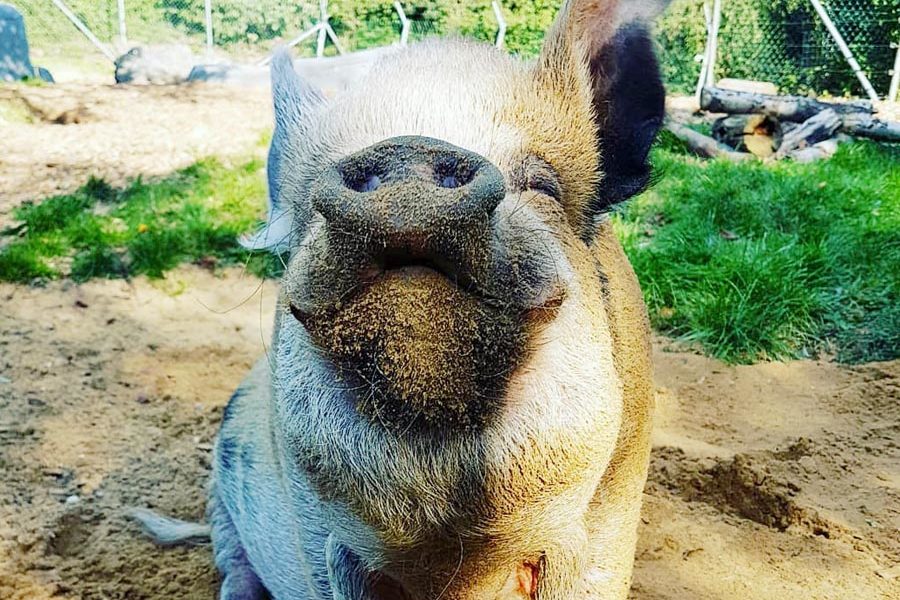 2019 is the year of the pig in the Chinese calendar! In Chinese culture, pigs are the symbol of wealth. Here at Colchester Zoo we have 4 different species of pig; Kunekune pigs, Visayan warty pigs, red river hogs and warthogs. Each species has their own characteristics, habitat and adaptations.

Red river hogs are instantly recognisable by their bright red fur and are undoubtedly the most strikingly-coloured of the pig species. They are known for being very social animals and usually live in family groups. The red river hogs are omnivorous, eating mostly fruit and veg, but they will also eat small mammals, reptiles and eggs.

Kunekune pigs are known for their placid and friendly nature. They enjoy human company and are the most domesticated pig in the world. It is thought that they were originally from the South Pacific, but, years later, they were also found in New Zealand, with the Maori people giving them the name Kunekune, which means ‘fat and round’.

Colchester Zoo is also home to Visayan warty pigs. As their name suggests, they are identified by their distinctive turfs of hair and warts, which are actually their scent glands. During breeding season, the males grow their mane into a striking ‘Mohican’ hair style to impress females. This doesn’t last for long though as, once the breeding season comes to an end, they tend to go bald!

Last is the warthog, one of the more well-known wild pigs thanks to Pumba from the Disney film, The Lion King. Warthogs are very vocal and can produce a range of grunts, growls, snorts and squeals, which is how they communicate with each other.

Why not stop by on your next visit and see if you can spot our different pig species! 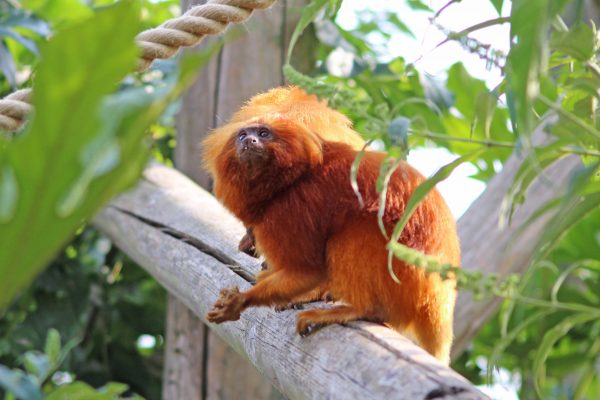 There’s a new couple in town!

A female golden lion tamarin has arrived at Colchester... 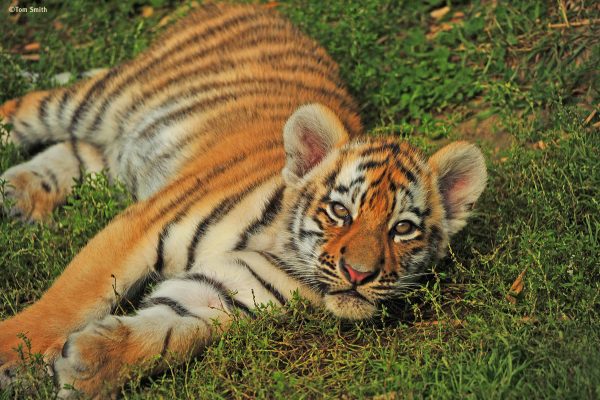