On the 18th June Colchester Zoo’s Red panda Liwei gave birth to two red panda cubs who have since been confirmed as female! Keepers have named the sisters Kamala and Kalaiya! Kamala is the name of a river in Nepal and Kalaiya is the name of a city in Nepal, both in the country that this species originate from.

Mum Liwei is very experienced; with this being her third litter with male panda An An. The cubs have been doing extremely well and are growing healthy and strong. They spend the first 10-12 weeks in their den and now at 12 weeks old have begun taking short peeks outside!

Liwei has been very attentive to the cubs giving them all the care they require, at the beginning of August the cubs received a health check and we were delighted to see that they were both developing into healthy young pandas.

Liwei and An An’s last cub, Iniya, left Colchester Zoo in April to live at Thrigby Hall in Yarmouth and one of Liwei’s 2013 cubs went to Wingham Wildlife Park in 2014 where she successfully bred, giving birth to twin males in 2015! We are delighted that An An and Liwei are such a successful breeding pair as each birth is extremely important to the species as Red pandas are classified as Endangered on the ICUN Red List.

See them at a few weeks old in the video below:

Did you know?! Although the Red pandas’ scientific name means ‘fire-coloured cat’, the red panda actually shares more similarities with bears and racoons!

Keep an eye out for more information on our young cubs as they continue to grow healthy and strong! Please note that our red panda cubs are not currently visible at all times as they are gradually spending some time outside. 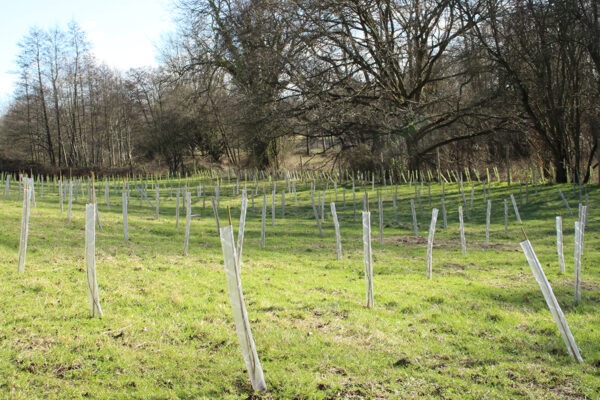 Our gardening team has been hard at work over... 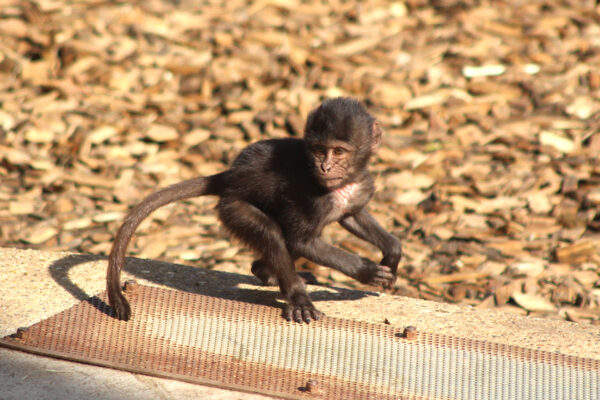 Our gelada baboon troop has grown!