We are saddened to share the news that one of our elderly female Spider Monkeys has passed away.

On the 7th August ‘Fatgut’, as she was affectionately known, was taken ill. The Zoo vet assessed her and medication was administered, this appeared to be helping however late the next morning her condition began to deteriorate. After further discussions with the team and the vet, the hard but most kind decision was made to put her to sleep.

Fatgut’s exact age is unknown however she has been at Colchester Zoo for 40 years so she was one of the oldest remaining residents. Fatgut had a very long and happy life with us here at Colchester Zoo and was the last remaining spider monkey from the original group introduced to the zoo which has since gone on to form the successful breeding group who live with us today.

Fatgut will be missed by all of the Colchester Zoo family and regular visitors but has she left behind a fantastic legacy, not only at the zoo but for her species too. 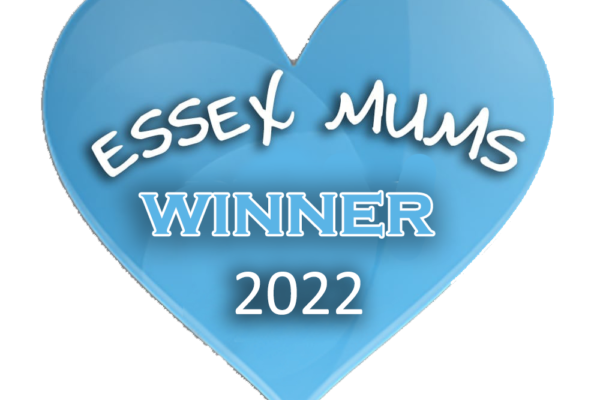