Colchester Zoo is excited to announce that on the 9th September 2019 a pair of critically endangered Amur leopard cubs were born to mum Esra and dad Crispin.

This is the first time that Colchester Zoo has bred Amur leopards and is also Esra’s first litter. Keepers will be monitoring the cubs closely via CCTV but so far Esra is being very attentive and gentle with the cubs who are both looking well.

Leopard cub development is similar to that of their domestic cousins and other similar carnivores in that it takes around 2 weeks for their eyes to open and 4 weeks until they become more stable on their feet. It will be a number of weeks until they are big and strong enough to begin emerging from their den and this will also be determined by Esra, when she is comfortable and confident for them to start making an appearance outside. We’ll be sure to keep you up to date with their development and progress over the next few weeks.

Watch the video below to see the birth of one of the cubs and footage from the first few days of our leopard cubs with mum Esra:

Dad Crispin arrived at Colchester Zoo on the 28th April 2018 from the Czech Republic and Esra arrived on the 29th May 2018 from Belgium. Crispin and Esra came to Colchester Zoo on a breeding recommendation in the hope that they would successful breed together. Both leopards are young and so they are both first time parents with Crispin being born on the 21st October 2016 and Esra on the 21st May 2016.

As Amur leopards are solitary cats, only pairing during breeding season, the Animal Care Team have been introducing Crispin and Esra to one another when Esra shows signs that she is in season. We’re pleased to report that Crispin and Esra mated on numerous occasions and are delighted that this has resulted in a successful birth of not one but two cubs!

During mixing the keepers monitor the pair closely to ensure that both are happy in each other’s company and on hand to separate them if either become unsettled. Ersa has always been very vocal towards Crispin who seems to enjoy lying on his back, rolling around and showing off! When the keepers mixed the pair, it was apparent they enjoyed each other’s company during this time and the bond has grown between them since their arrival!

Amur leopards originate from the Russian Far East and north-east China living in temperate forests. These big cats face a number of threats in the wild, they are affected by illegal wildlife trade, climate change, habitat loss and deforestation. This birth at Colchester Zoo is particularly important for the Amur leopard species as they are currently classified as Critically Endangered (CR) on the IUCN Red List, with only double figures remaining in the wild.

This breeding success follows the birth of 3 Amur tiger cubs at Colchester Zoo in June with all 3 growing up quickly and first-time mum Taiga doing a fantastic job.

Conservation is at the heart of Colchester Zoo’s mission so these recent births are a great achievement and we continue to work to raise awareness of the plight of these beautiful animals in the wild. 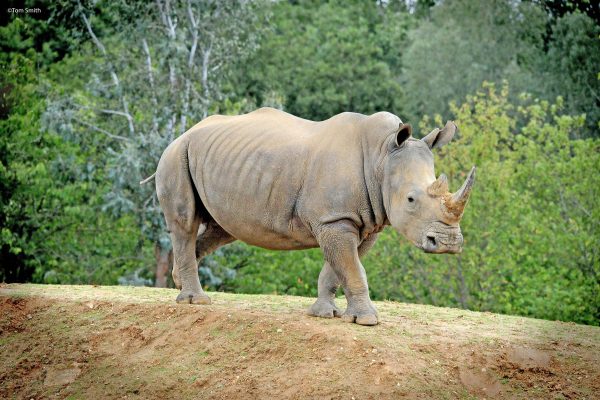 BIG News for our rhino crash!

More BIG News for our White rhino crash with... 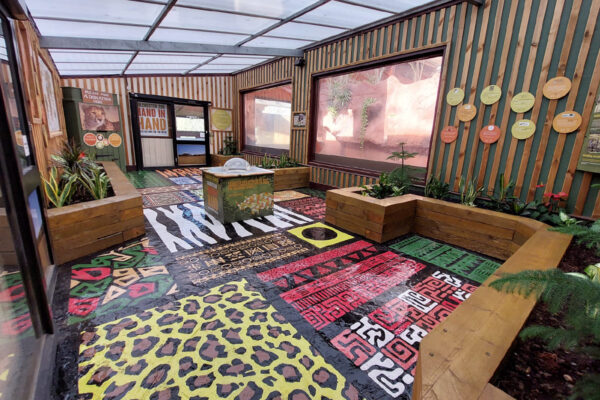 Colchester Zoo is constantly developing towards its mission to...