Colchester Zoo’s directors would like the visitors of the 2019 Dino Day on the 12th October to know of their gratitude to the staff regarding the above event day.

Approximately 10mm of rain poured over the zoo on Saturday morning, which would have resulted in the event having to be cancelled without the intervention of the Colchester Zoo team.

The management and staff, with the usual Colchester Zoo common sense and endeavour at the last minute, took the decision to move the event from where it was to happen to the new location in order to avoid cancellation. This decision, the reason why the zoo opened later than usual, saved the day as far as the Dinosaurs being able to make their appearance.

Whilst we know it was not the most comfortable event under the circumstances, the rearranging of the activities was necessary to ensure the dinosaurs not only appeared but that they were also able to make additional presentations to do their very best for the public attending the event.

We have to acknowledge and thank all the dinosaurs and their rangers for their willingness not to cancel but also to make the day as enjoyable as possible under adverse circumstances. The zoo was not affected in spite of all the staff having to divert some of their time and efforts to help the dinosaurs.

Colchester Zoo directors would like the public who attended the zoo on the day to be aware of the facts and to know that management and staff did their valiant best to deliver. We have received much support from people attending and one complaint.

We will have another Dino Day next year and hopefully the weather will not be so adverse allowing us to deliver such a good event at no extra cost to visitors or to our Gold Passholders.

We want to thank the visitors for their messages of support under these difficult conditions.

Dino day will happen next year again and we feel confident it will be bigger and better given the opportunity. 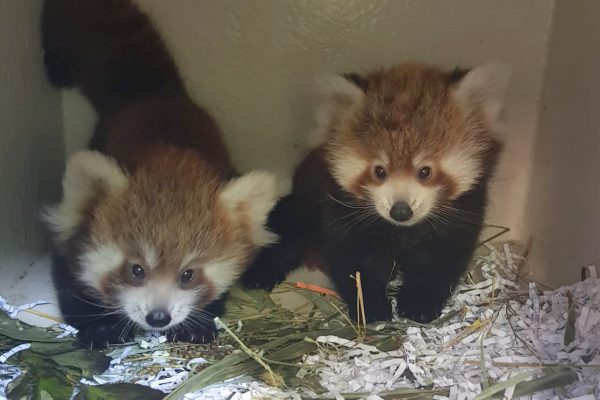 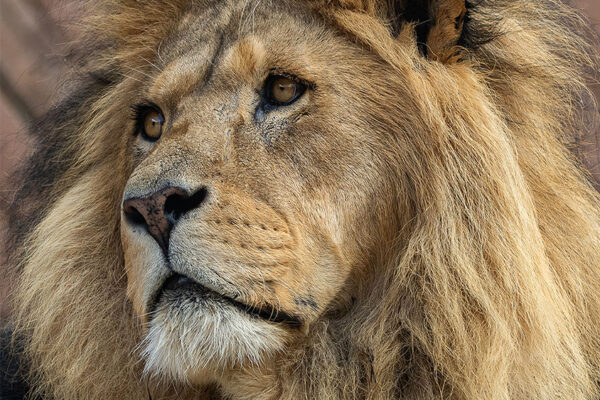 We would like to thank all of our supporters...