Return of the Macaque!

We’re excited to announce the arrival of a new species of primate to the zoo!

After the initial announcement that the Barbary macaques primate would be returning to Colchester Zoo for the first time in over 30 years we have now welcomed our new residents.

Two males from Apenheul in the Netherlands arrived on the 9th October, they are 2 years old and are called Saghro and Yagour.

Following the arrival of the males we then welcomed three females on the 30th October to join them from Sigean, France named Sutra, M’Punky and Ouria. The three ladies are gradually being introduced to the males and so far the group seem to be mixing well and settling in to their new home.

See Saghro and Yagour exploring their new home in the short video clip below:

This species of monkey comes from the mountain areas of Morocco and Algeria, with their name referring to the Barbary Coast in North West Africa.

It is hoped that these 5 macaques will form a breeding group to help with the vital conservation of this species who are sadly listed as Endangered on the IUCN Red List; this is due to the pet trade and habitat loss due to deforestation.

We look forward to seeing this new group settle in and get to know one another as well as the animal care team at the ‘Edge of Africa’ area of the zoo. 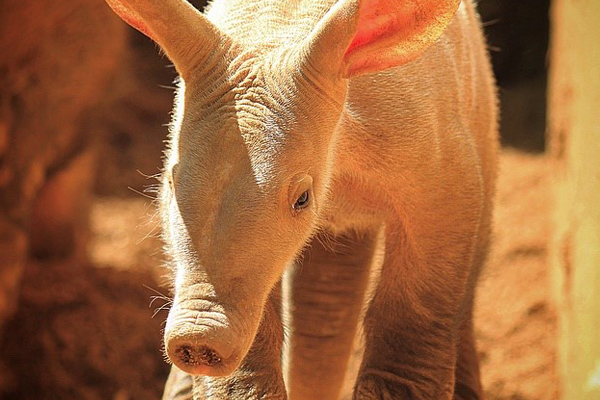 Back in April we were excited to announce that... 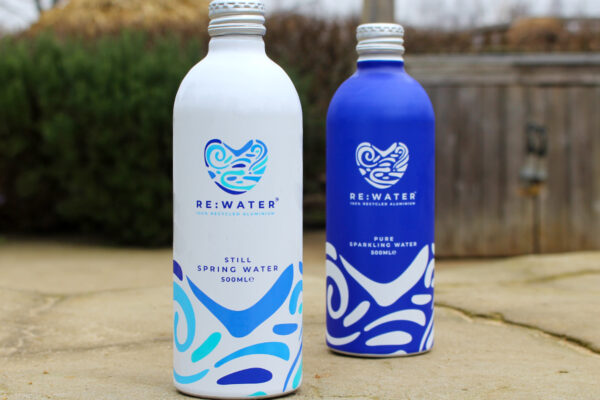 We’re reducing our plastic waste and yours! We have...