Colchester Zoo’s New Year starts on a BIG high with a White rhino calf being born!

After the announcement of our White rhino Emily’s pregnancy in May 2019 we are delighted to confirm that after 16 months and 8 days, on the evening of Saturday 4th January Emily gave birth to a healthy female calf.

The Animal Care Team were aware that Emily was due to give birth sometime in December or January, therefore have had around the clock CCTV on Emily so they could ensure they were available when she went into labour. All went smoothly as with her previous births and the calf is strong and healthy with mum doing really well too. Emily’s calf took a little while to find her feet but was up and moving around within a few hours and has been feeding well. Emily is an experienced mum and so is taking it all in her stride.

Emily and calf will remain in the indoor area of the rhino house to start with but on warmer days may be given access to the outdoor hardstands. As the calf grows she will gradually be introduced to the main paddock and her neighbours living at Kingdom of the Wild. In the meantime, you may be able to catch a glimpse of the youngster from the outdoor viewing area depending on the weather, or via the balcony inside the Kingdom of the Wild building overlooking the indoor area and hardstands. We also have our Rhino Cam which is visible at the top viewing area inside the Kingdom of the Wild building!

This big bundle of joy is Emily’s 3rd calf, all of which she has had with us here at Colchester Zoo with our male White rhino Otto. Rhino’s gestation period is 16months so we’re sure that Emily is more than pleased to have successfully given birth and she can now enjoy raising her calf. Emily is a great mum and we’re looking forward to watching them bond together as the calf grows.

The Animal Care Team are waiting to name the calf until she is a little older once they get to know her personality but African name suggestions are welcomed. We will be sure to keep you up to date with her progress over the coming weeks.

Emily became pregnant within 2 months of being reunited with her old flame, Otto the male White rhino. Otto is the father of Emily’s previous calves, Pembe and Kifaru. Pembe was born in 2013 and Kifaru celebrated his 2nd birthday on the 3rd February 2019. Otto temporarily left Colchester Zoo on breeding loan to Woburn Safari Park, during his time there unfortunately he did not sire any young however, on return to his home at Colchester he soon reignited the flame he had with Emily!

Colchester Zoo has had a number of previous successful births as part of the breeding programme for White rhinos and this new arrival is the 5th calf to be born at the zoo.

Kifaru is just one of Otto’s young here at Colchester Zoo as he also fathered female, Pembe also with Emily and male, Mabaso with late rhino Cynthia. Pembe went on to a breeding group at Marwell Zoo in June 2016 and Mabaso left for Flamingo Land in May 2017. The 1st calf to be born at the zoo was Zamba, he was born via artificial insemination to our late rhinos Cynthia and Simba. Zamba went on to Manor House Wildlife Park in August 2012.

Emily arrived at Colchester Zoo in September 2003 and Otto came to us in November 2009. Both have lived together since Otto’s arrival and so it is clear that absence made the heart grow fonder in this case when Otto returned from Woburn!

White rhinos are listed as Near Threatened on the IUCN Red List, this is due to the poaching crisis and ivory trade, so this adorable calf is brilliant news for the conservation of this magnificent species.

We’ll keep you updated with the calf’s progress via our website and social media so watch this space! 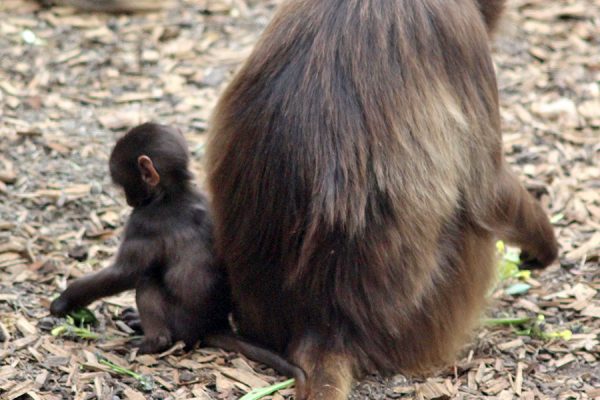 Colchester Zoo has once again welcomed some adorable gelada... 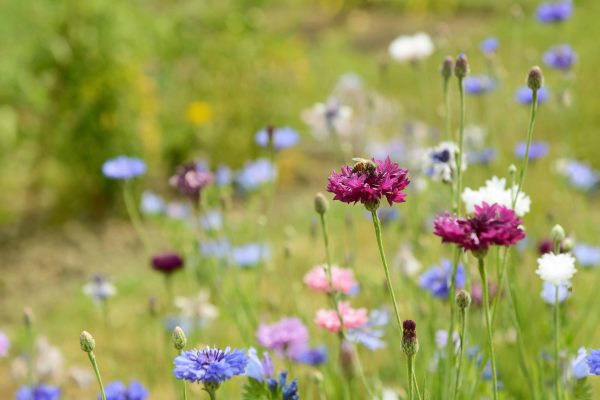 Roadmap to Reopening on 12th April Well at last...