BIG News for our rhino crash!

More BIG News for our White rhino crash with another calf on the way!

A month after White rhino Emily gave birth to her 3rd calf, we are excited to announce that young Lottie will have a play mate later this year as one of our other female White rhinos, Astrid, is expecting a calf of her own!

Astrid is due to give birth at the end of September/early October 2020 after a pregnancy of 16 months. The pregnancy was confirmed in 2019 via hormone analysis from faecal samples sent to a specialised lab after the Animal Care Team had their suspicions. This will be Astrid’s first calf fathered by our male Otto making this youngster the half sibling of our current bundle of joy, Lottie!

Colchester Zoo has had great success as part of the breeding programme for White rhinos and this new arrival will be the 6th calf to be born at the park. With previous youngsters having departed to join other zoos in the hope that they too become part of a successful breeding programme.

Astrid arrived at Colchester Zoo in 2016 and lives with our male Otto, along with Emily and more recently with Binta, a third female white rhino that joined us from Knowsley Safari Park in November 2019. Otto had previously been temporarily transferred to Woburn Safari Park whilst Emily was pregnant. The purpose of this move was a recommendation from the studbook keeper to see if he would mate with their female rhinos. Unfortunately Otto did not breed whilst at Woburn but on his return to Colchester Zoo he reignited his flame with Emily but it also seems Otto found a new love with Astrid, who arrived whilst Otto was away, as she became pregnant within a year of his return.

White rhinos are listed as Near Threatened on the IUCN Red List, this is due to the poaching crisis and ivory trade, so this pregnancy is brilliant news for the conservation of this magnificent species. 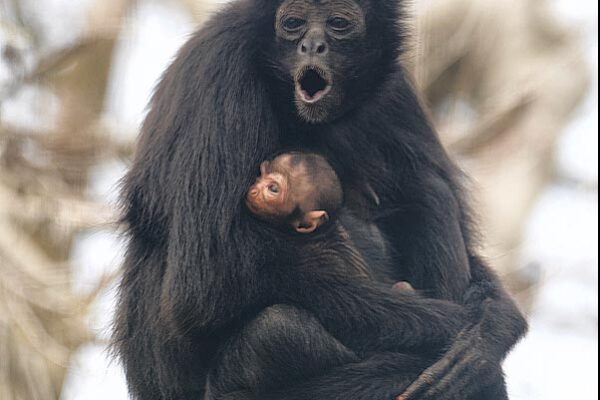 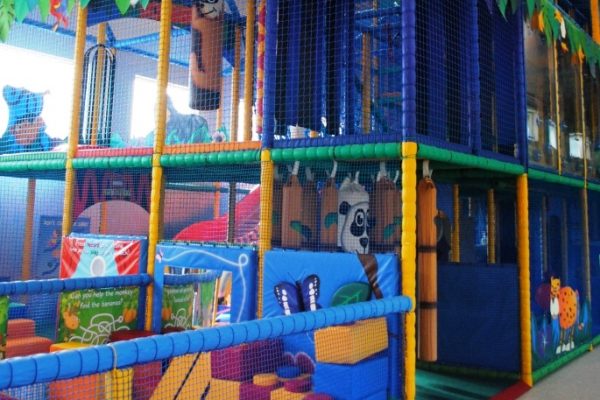