In these unprecedented times life at the zoo is strange and quiet without our visitors. However, nature and life continues despite the feeling of it being on pause.

On the morning of Wednesday 15th April, the Animal Care Team were delighted to see that female Cheetah Sia had successfully given birth to not 1, not 2, not 3 or 4 but 5 healthy cubs! Having reviewed camera footage set up in the birthing den, staff were able to see Sia give birth at around 6.30pm the night before. Two hours later saw the arrival of the 5th cub and Sia was finally able to settle down and allow them to feed.

The team were expecting Sia to give birth anytime now due to her ever-expanding abdomen after a successful mating between her and male Cheetah Abasi, 92 days ago! The gestation period for Cheetahs is around 90 days but can sometimes be up to 98 with 93 days being the average.

This litter of cubs will be Sia’s first successful litter. Sia had given birth to a single cub previously but unfortunately it didn’t survive – it is very common for single off-spring not to survive especially when they are the females first born. However, this time round Sia was looking much heavier and so we were confident that she was going to have a much larger litter – but we were not quite expecting 5, which is amazing! The average litter size for Cheetahs is 3-4 cubs.

We installed cameras into the Cheetah den so we could record the birth and so we can easily monitor the health of the cubs and ensure Sia is managing with the 5 of them. So far all seems well but with such a large litter to look after things may change in the coming days. We hope that all 5 will survive and thrive, nature always surprises us with what it can achieve.

The development of Cheetah cubs is similar to that of other big cats and their domestic cousins in that it takes around 2 weeks for their eyes to open and 4 weeks until they become more stable on their feet. It will be a number of weeks until they are big and strong enough to begin emerging from their den and this will also be determined by Sia, when she is comfortable and confident for them to start making an appearance outside. We’ll be sure to keep you up to date with their development and progress over the next few weeks.

Sia is 6 years old and arrived at Colchester Zoo from Burger’s Zoo in the Netherlands in 2015. Brothers, Abasi and Azizi, are just under 4 years old and arrived in 2018 from Safari de Peaugres in France. When the brothers had settled in Sia was introduced to them separately and given the option of choosing either male to mate with, however she took an instant liking to Abasi as did he to her. Although Sia was introduced to Azizi, they had a clear disliking of one another therefore Abasi was the clear choice for Sia and is the father of her cubs. Neither of the brothers have sired offspring before so Abasi is a first-time dad!

Cheetahs come from Sub-Sahara Africa and small areas of the Middle East. They are classed as vulnerable on the IUCN Red List so this litter is wonderful news for the species.

This litter is now the 3rd litter of big cats to have successfully be born here at Colchester Zoo in less than 1 year. In June 2019 we welcomed 3 endangered Amur tiger cubs, Mischa, Pasha and Tatana and the birth of 2 critically endangered Amur leopard cubs, Luka and Lena, in September 2019. This is amazing news for conservation and we’re very pleased that we are helping to contribute to the survival of these magnificent species via the breeding programmes.

Did you know!?
Female Cheetahs are mainly solitary apart from the 13-20 months when the cubs remain with her. In the wild they maintain territories which may overlap with other females. The males live in bachelor groups of four to five, often from the same litter. 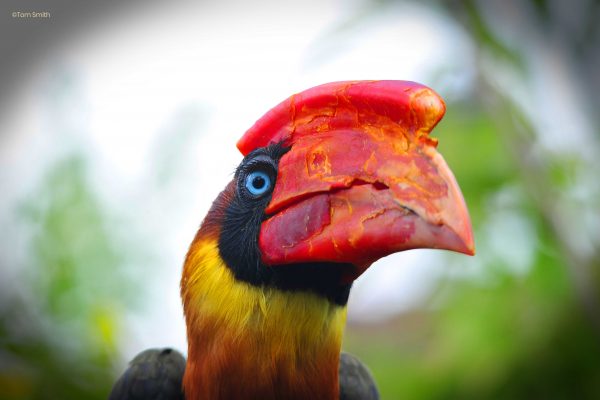 Zoo Passholder Warning Unfortunately, there have been a number... 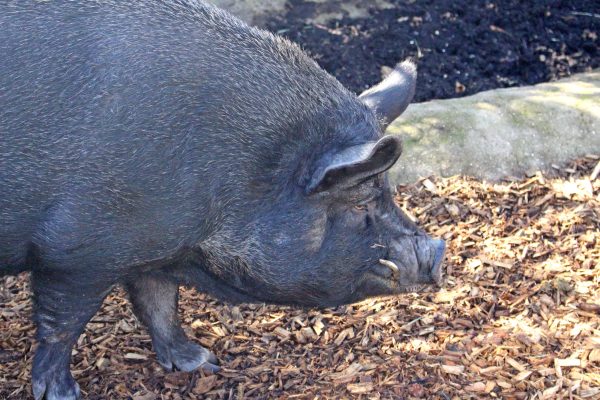 Pigs go for a stroll!

Everyone’s heard of dog walking but have you heard...