On the 9th of May, Pygmy hippopotamus Venus gave birth to a healthy calf after a gestation period of 6 months!

The little one is doing well and has been happily running along after mum since its arrival! The Animal Care Team have since weighed the youngster to check it is growing healthy and strong and have also been able to confirm dad, Freddie & mum, Venus have a daughter!

Check out this fantastic video of mum Venus and her bundle of joy as Ang from our Animal Care Team introduces her to you all!

This youngster has since been named Zalika and was conceived naturally by Venus and our male Freddie who are already an established breeding pair. This is fantastic news for the conservation of this species with the Pygmy hippopotamus currently being listed as Endangered on the IUCN Red List.

Pygmy hippopotamus are solitary animals, meaning that they live alone until breeding season when they come together and part again. Venus & Freddie here at Colchester Zoo live separately as they would in the wild and are only introduced to one another when it is time to breed. Any offspring will usually stay with their mother for the first few years of their life and so this new arrival will continue to stay with mum for some time but as in the wild she will not be mixed with Freddie.

The name hippopotamus derives from the Greek word for ‘river horse’ as they spend a lot of their time in the water. We’re sure it won’t be long before the new arrival is taking her first dip in the pool but for now, she is finding her feet on dry land! The term pygmy refers to the size of the animal being smaller than typical kinds – Pygmy hippos can weigh up to 300kg whereas the Common hippo weighs up to 3000kg!

Check out our video below as Zalika goes for her first dip in the pool! 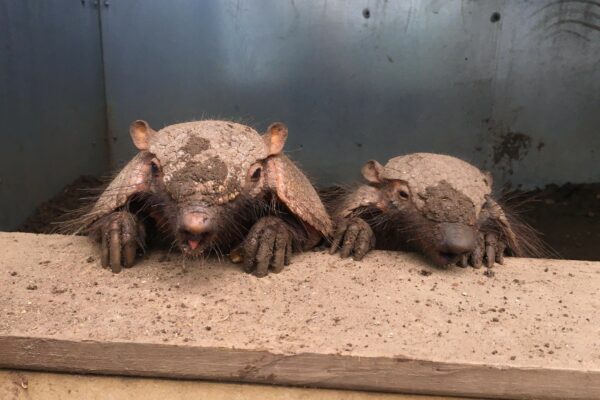 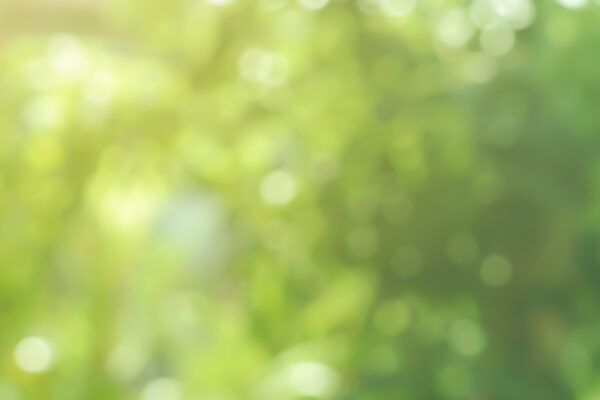