A touch of Magic

A touch of Magic at Colchester Zoo

Meet Magic! This beautiful Clydesdale horse is in her late teens and has joined us at Colchester Zoo recently in retirement.

Magic is very sweet in temperament and loves attention from our other horses who she is already getting on well with. Magic now seems settled in and has begun to spend some time in the stable at our farm area happily saying hello to visitors when she is not out in the field grazing.

The Clydesdale is traditionally a Scottish breed originally bred for farm and industrial work, mainly used as draught horses. They have a straight nose, large nostrils, and big ears. The most common colours are bay and brown with white markings such as a white blaze and white on its feet and legs.

This species has dwindled and in the 1970s, was categorized by the Rare Breed Survival Trust as ‘vulnerable’ but in more recent years their numbers have begun to increase.

Colchester Zoo’s horses and two donkeys spend their time at our farm area on a rotational basis and so Magic will be available to see for short periods on selected days. 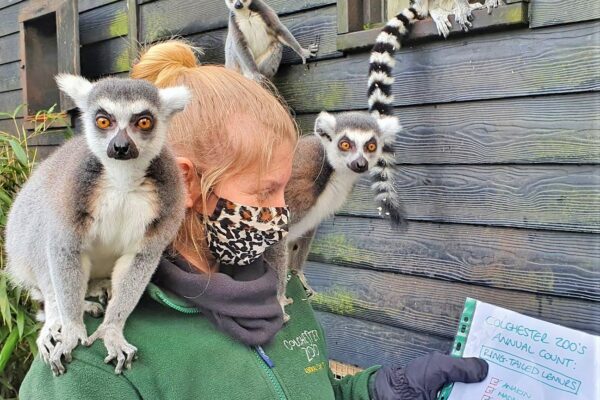 Our animals can COUNT on us to continue to care for them!

Our animals can COUNT on us to continue to... 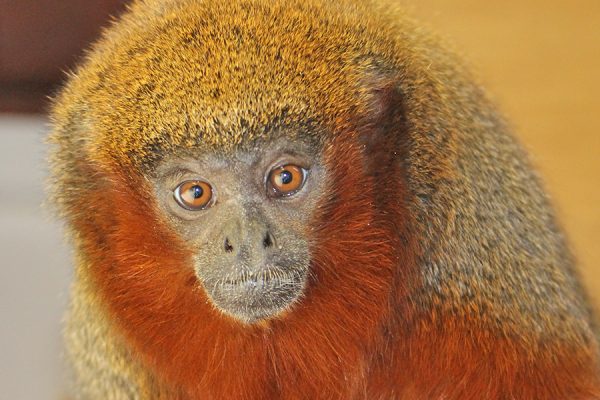 Breeding success for our Titi monkeys!

Colchester Zoo is very excited to announce a baby...