Colchester Zoo has recently welcomed a new species of Hornbill!

On the 7th July, a female Wreathed hornbill named Pricilla arrived to join our Wilds of Asia area here at Colchester Zoo. This is the first time Colchester Zoo has housed this species of Hornbill.

Pricilla is 2 years old and is an extremely confident hornbill. From the minute she arrived she navigated her way around her new home easily and settled in extremely well. Pricilla continues to enjoy exploring her outdoor area. Pricilla is also very chatty with the Animal Care Team happily being around the team and is forming a firm relationship with them.

As Pricilla is just 2 years old, she still has her juvenile colouring, but we will begin to see this changing as she gets a little older.  The male of this species has a yellow pouch under its beak and is larger than the female whereas a female’s pouch is blue, and they have a shorter beak.

These hornbills also appear to have eye lashes, but these are in fact just modified feathers!  The name ‘wreath’ refers to the flattened band near the base around their bill.

This species of hornbill comes from south-east Asia and lives in primary rainforest, mainly in the lowlands. They like to eat fruit, small vertebrates, and invertebrates.

Wreathed hornbills are currently listed as vulnerable, we plan to introduce a male hornbill to Pricilla later this year with the hope they may become a breeding pair in the future to grow the population of their species. 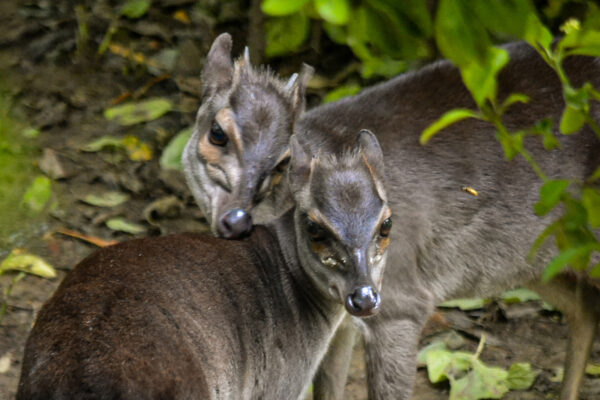 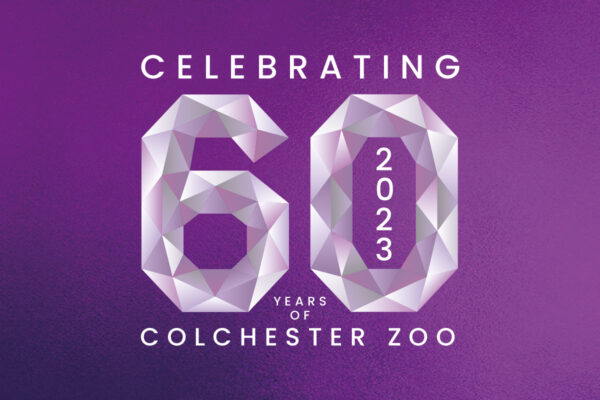