On Friday 4th March 2022, a difficult decision was made regarding the health and wellbeing of our lioness, Naja. At 18 years old, an incredibly tough decision was made by our Animal Care and veterinary teams, and Naja was euthanised following the rapid deterioration of her health.

Our Animal Care Team noticed that Naja wasn’t quite herself for a few days and underwent a full veterinary examination which included blood sampling, x-rays, and an ultrasound. The results of these diagnostic tests identified that she had severe heart disease and a possible thrombosis. The following day, Naja, responded well to treatment and was being closely monitored by the team, but 24 hours later, her health began to deteriorate. Further treatment was administered but this time, Naja was not responding to her medication and was unable to stabilise. Unfortunately, the difficult decision was made and Naja was put to sleep.

It’s always hard losing one our animals and it’s even harder when that animal has become a big personality within the Colchester Zoo family. Not only will all the staff at Colchester Zoo miss Naja, but she also leaves behind our male lion, Bailey. Bailey and Naja were cousins along with Naja’s sister, Malika, who passed away back in 2020. All three lions had a strong bond, with the bond between Bailey and Naja made even stronger with the loss of Malika. Naja arrived at Colchester Zoo in 2010, along with Bailey and Malika, and since became a firm favourite amongst visitors with many photographers capturing her spirit on camera.

“Naja was truly one of a kind. Her personality and character set her aside from any other animal we’ve had the pleasure to work with’, says Emma, Carnivore Team Leader. “Naja had a gentle side where she would interact with her keepers but very quickly changed when food was available! It never gets any easier losing an animal you’ve cared for and Naja will be sorely missed by the team! Our main priority now is to make sure Bailey adjusts to life on his own.”

The Animal Care Team will be keeping a close eye on our male lion, Bailey, as he adapts to life on his own. 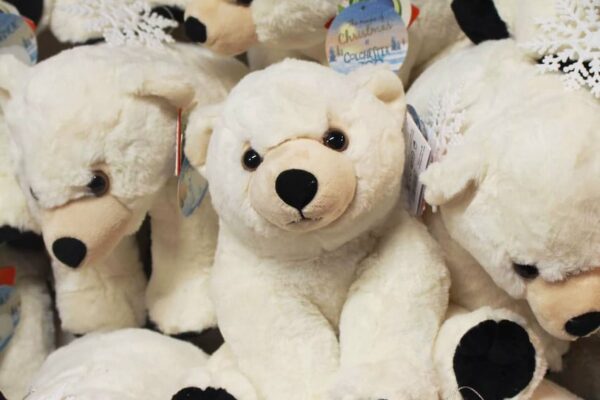 Introducing Nanuk of the North… 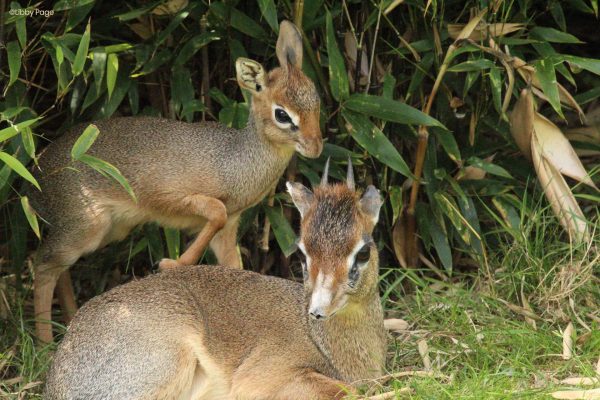 Tiny calf is born! We are pleased to announce...