On 22nd June, our Farm Team Leader, Lisa, was thrilled to find that Louise, one of our female alpacas, successfully gave birth to a healthy cria (calf). Louise is our youngest female alpaca at the age of four and arrived at Colchester Zoo on 1st September 2021, along with our other female, Laila, from a local farm based in Essex.

The team were able to identify the gender of the young cria instantly as male and has since named him Louis!

Louis will suckle from him mum until he is weaned, which is around five to six months old. Alpaca milk is lower in fat and salt than cows’ milk, as well as being higher in calcium and phosphorus. Due to the low-fat content of the milk, Louis will need to suckle from Louise frequently to help boost his growth.

Did you know, Alpacas are not wild animals, they were domesticated from their close relatives, the vicuñas, by indigenous people of Peru. Alpacas are kept for their fleece, also known as fibre, which is very thick and warm.

Our three alpacas can be seen at Southern Wild, located at Familiar Friends where you can also visit a range of domesticated animals, including our NEW Guinea Pig Village. You can also hand-feed our goats and sheep at Colenso Village*. 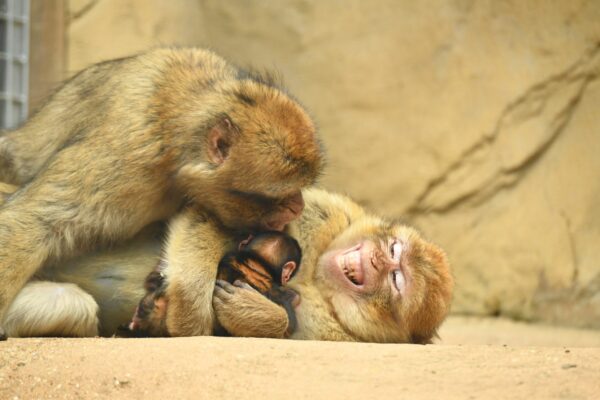 We are delighted to announce that on 26th May... 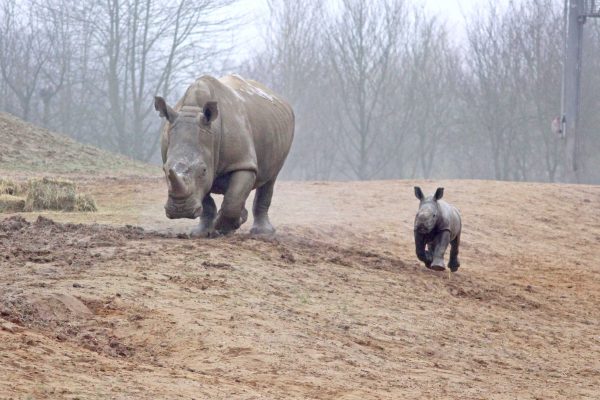