This new project, coordinated by Dr. Waldney Martins of the State University of Montes Claros, Brazil, studies the capuchins in dry forests, researching how they “survive” in a harsh dry forest environment, mainly in the winter/dry season when more than 80% of the leaves fall off the trees.

In 2002-2005, a survey was conducted of the remaining populations of yellow-breasted capuchin monkeys to establish the status of the species and to precisely identify the threats to its survival, especially as the remaining populations are fragmented and isolated. A comparative ecological study in the western part of the capuchins’ distribution, where populations seem to be scarcer and inhabit very different and harsher environments such as the dry forests and open scrub, is required and began in 2014 to fill knowledge gaps regarding the conservation status and the biological peculiarities of this western population of yellow-breasted capuchin monkeys.

Going forwards, further study on this group living in the dry forest will provide information on activity budgets, the pattern of exploitation of the home range, and how seasonal variations affect behaviour, ecology, and social structure of the species in a harsh environment. This will make it possible to compare the two environments (humid forest and dry forest) where yellow-breasted capuchin monkeys survive.

Capuchins living in the region have also been observed using stones to crack palm nuts, and in the first phase of this project, more than one hundred nut cracking sites were identified. The research will help understand the importance of tool use and nut cracking enabling them to cope with lack of food in the dry forests.

In order to collect data on the ecology and behaviour of the group, and be able to compare such data with what has already been generated in groups of the humid Atlantic Forest, it is necessary to habituate the group to the researchers so they can accompany the group during daily activities. A drone with a thermal camera will be used to assist in the search for the monkeys and increase the number of encounters with them, thus reducing the time spent for habituation. Variations in activity budgets will be analysed monthly and compared between seasons. The percentage of time spent in each activity will be compared to fruit and flower production, temperature and rainfall variation throughout the year. Daily monitoring and group sightings will be plotted on maps of the study area and the home range will be determined. Food availability will be measured using transects arranged by the study area at random.

Funds for the drone and GPS system, 4×4 vehicle and researcher salaries have already been sourced. Action for the Wild’s funding will be used for fuel to move around the study areas and any maintenance needed on the study vehicle in this harsh terrain. Our funds will also be used to provide additional kit for the drone in order to extend the time searching for the monkeys in the forest.

Research into ecology is vital for threatened species such as the yellow-breasted capuchin. By understanding their biological and ecological needs, scientists can work to produce conservation action plans covering a diverse array of habitats and work towards safeguarding the future of this species.

You can help protect this incredible species from extinction by donating to Action for the Wild. 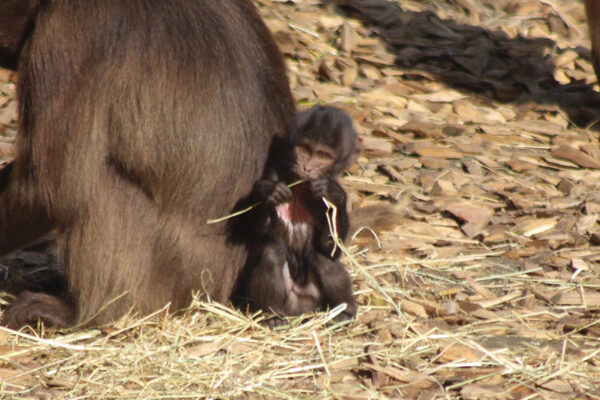 Gelada Baby BOOM! Our gelada troop has expanded! During... 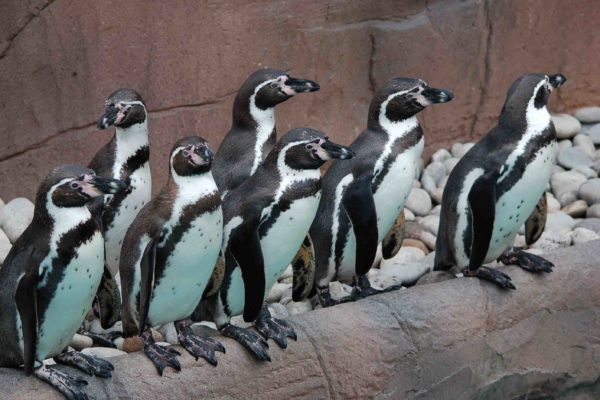