Pumpkin and SPICE and everything nice

Pumpkin and SPICE and everything nice; that’s what little girls are made of!

Colchester Zoo has welcomed some seasonal ‘Spice’ with a difference this October!

Pumpkin was born at Edinburgh Zoo on the 31st October – hence the name! In August 2021, Pumpkin came to Colchester Zoo upon a breeding recommendation for the species. Spice is Pumpkin’s second offspring after having a male calf also cleverly named ‘Patch’, born in April 2022. Spice’s dad is Demetri who has been at Colchester Zoo since September 2016 and sired a number of young over the years – Spice is his 13th offspring!

Pumpkin is proving to be very attentive and both are doing well with Spice growing healthier and stronger each day. During the early days, the Animal Care Team are keeping Pumpkin and Spice indoors in an off-show area, but they will both be in their main habitat with the rest of the family soon at Edge of Africa.

The Kirk’s dik-dik is one of the smallest members of the antelope family, measuring a maximum of 45cm high at the shoulder with a maximum body length of just 80cm! This species comes from eastern and southwest Africa and likes to eat shoots, twigs, leaves, fruits and flowers. In the wild, they are so well adapted to the conditions of the African bush that they do not need to drink. Instead, they get all the water they need from the plants they eat! On the IUCN Red List of Threatened Species the Kirk’s dik-dik is classed as ‘Least concern’.

What better way to get into the Halloween spirit than with the arrival of ‘Pumpkin Spice’ joining us in time for Shriek Week! 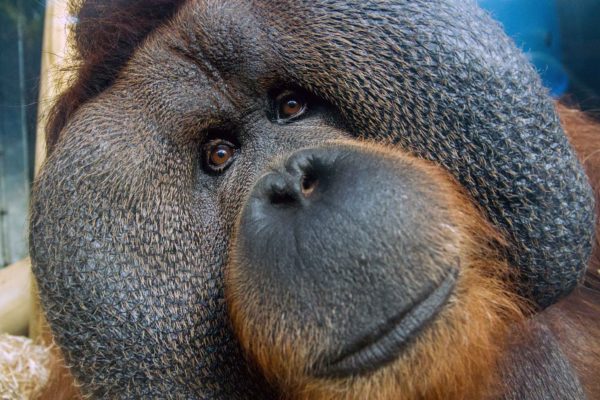 We are deeply saddened to have said a final...