Colchester Zoo could not have asked to start their 60th anniversary year any better than with the birth of a healthy Southern White rhino calf!

Back in September 2022 we announced that White rhino, Astrid, was due to give birth in early 2023 after a gestation period of 16 months! We knew the arrival would be around January or February but were unsure of exact dates. Throughout early January, our keepers were on an hourly rota throughout the night watching the rhino CCTV, eagerly awaiting the arrival of Astrid’s second calf.

Early in the morning on the 13th January, the Animal Care Team’s efforts paid off with Astrid giving birth, after a quick labour, to a 66kg female calf. The calf was strong and healthy and appeared keen in her search for milk, however seemed to be confused as to where milk comes from!

“The new-born explored her stall looking for a milk source but unfortunately didn’t successfully suckle from mum. This continued throughout the day on the 13th, and we were starting to get concerned that as the hours passed without her drinking, she would miss the vital colostrum from mum. Therefore, that afternoon, we made the decision to express milk from Astrid and feed the calf via a bottle.

We had regularly been checking Astrid’s teats throughout January to check for milk pre-birth, so Astrid was used to this process. After a bit of assistance squeezing the milk from the bottle, the calf hungrily took her first feed.”

The weekend after her birth, this process continued with the calf being fed expressed milk every two hours throughout the day as the team continued their hourly watches throughout the night just to make sure they didn’t miss the calf suckle from mum. Finally, on the afternoon of the 15th January, the Animal Care Team successfully managed to encourage the calf to drink from Astrid.

The teams hard work and dedication had paid off and since that first drink from mum, the calf hasn’t looked back. A final night of observations confirmed the calf drank regularly and she has continued unabated since that point.

When asked about the youngster, Team Leader Jo Burch said;

“At a week old now, her personality is starting to show through, even to the point of refusing to let the us get a new weight off her as she enjoys zooming around her enclosure. We like to get to know the new-borns before naming them as we like their name to have a specific meaning to the individual, we have some ideas but have not made a decision yet. We may ask the public to help us choose when we have a shortlist!”

Astrid’s daughter is the seventh calf born at Colchester Zoo and we are excited to see the pitter-patter of four very large, yet adorable, feet upon the African plain exhibit when the calf is let outside for the first time! As the calf grows, she will gradually be introduced to the main paddock and her neighbours living at Kingdom of the Wild. In the meantime, you may be able to catch a glimpse of the youngster from the outdoor viewing area depending on the weather, or via the balcony inside the Kingdom of the Wild building overlooking the indoor area and hardstands.

The Southern White Rhino breeding programme is one of their most successful at Colchester Zoo and is championed by male, Otto, who has sired an amazing five calves already! Otto was born in 1997 and arrived at Colchester Zoo in 2009 from Knuthenborg Safari Park in Bandholm, Denmark.

Astrid arrived in July 2016 from Cotswold Wildlife Park. This will be Astrid’s second offspring, having given birth to a male calf back in October 2020, who was also sired by Otto. Astrid’s son Tayo is still part of the family at Colchester Zoo however, the Animal Care Team have seen that Astrid has told Tayo, on a number of occasions now, that he is a big boy and should start being more independent. Astrid started showing hints to Tayo that she would be pre-occupied with another youngster to teach the ropes to soon, so he has had a while to come to terms with the fact he has to share his mum now!

White rhinos are listed as Near Threatened on the IUCN Red List, this is due to the poaching crisis and ivory trade, so this birth is brilliant news for the conservation of this magnificent species.

Keep up to date on this little ones progress via our social media channels and website! 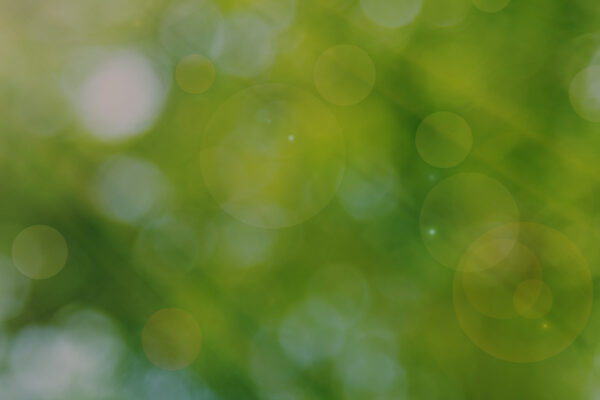 Calling All Scouting and Guiding Groups!

Calling All Scouting and Guiding Groups! The next bookable... 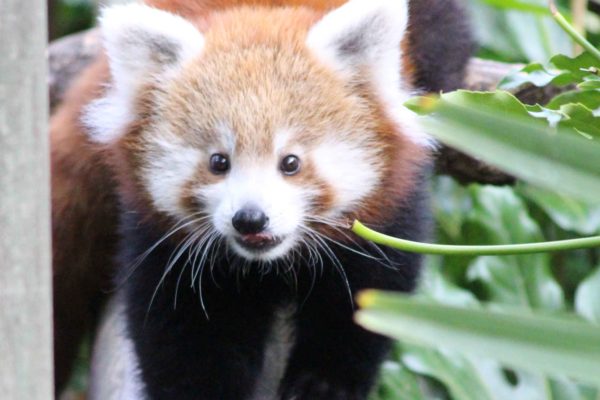 In June we welcomed a female red panda cub!...