There’s a new couple in town!

A female golden lion tamarin has arrived at Colchester Zoo!

At the end of July we welcomed a female golden lion tamarin, who arrived from France, to join our resident male, Sooty!

After settling in for a few days, our new arrival was introduced to Sooty in her new home for the first time. Our new female initially appeared a little nervous, but she has begun exploring and is very vocal and chatty with Sooty, which is a great sign!

They have since been enjoying spending time together and can be seen at our Worlds Apart rainforest area.

These beautiful primates may reach only 40cm in length and take their name from their impressive manes and golden hair.

Like all tamarins, they live in monogamous pairs and usually live in family groups. We hope our new couple may become a breeding pair and create their own family group in the future.

See if you can spot them at Worlds Apart! 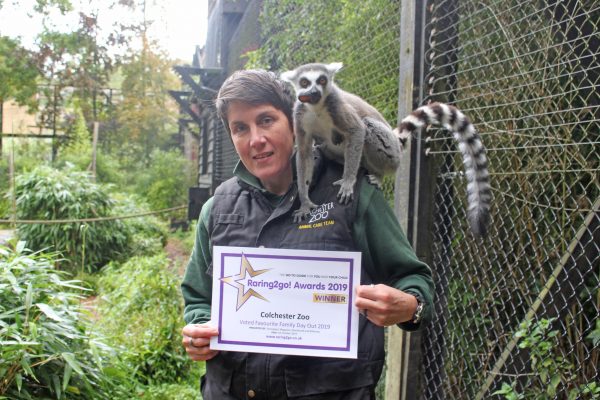 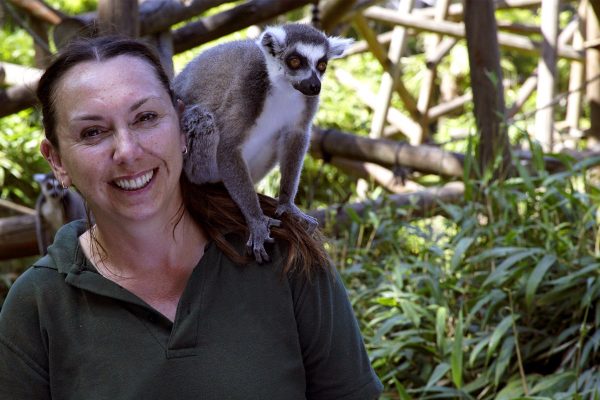