We’re very excited to share the news that on the 22nd January, Gomez the Large hairy armadillo arrived at Colchester Zoo! This is the first time in many years that this species has been housed at Colchester Zoo so we are very pleased to welcome the new arrival.

Gomez was just over 5 months old when he arrived and he is settling in well and is enjoying his new home. He has a great character and loves having a tickle from the Animal Care Team who all adore him!

Armadillo is a Spanish word meaning “little armoured one” and refers to the thick bony plates, which cover their head and body. They also have hair that projects from the scales of their armour as well as a hairy underside. They have strong forelegs and large, sharp front claws which are perfect for digging! Primarily the Large hairy armadillo is nocturnal and during the day they shelter in the burrows which they dig.

Large hairy armadillos such as Gomez like to eat insects, invertebrates, small vertebrates, and plants. They are the largest of the armadillos and are a solitary animal that is native to Argentina and Paraguay in South America living across a variety of habitats including grasslands, forest and the savanna. The species are listed as Least Concern on the IUCN red list but do still face threats from hunting and roads.

Gomez will not be visible to the public at all times however he will be available to meet and learn more about as part of our Sensation Station encounters once he has settled in. Gomez is a great addition to Colchester Zoo, he is already extremely confident and enjoys spending time with our Animal Care Team! 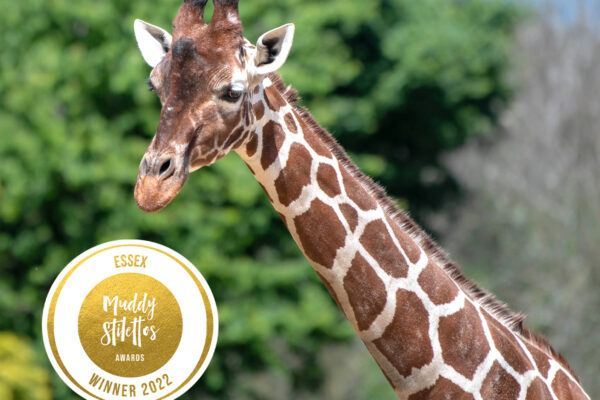 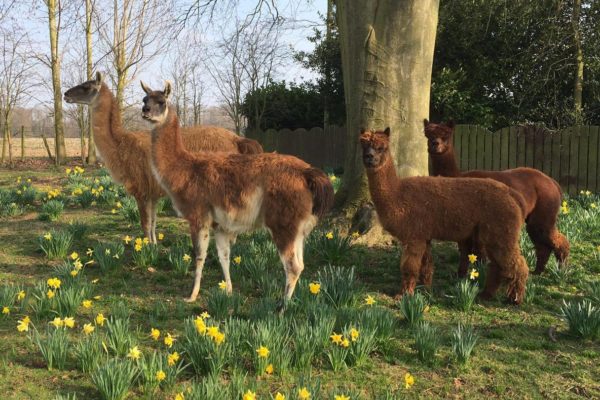 A Spring message from our director

A Spring message from our director The morning light...