Born on the 4th January our young female White rhino calf has been named Lottie! Unlike the usual African names chosen for many of our past rhino calves, this little lady was showing personality traits of both her mum Emily and Dad Otto so her keepers decided that she should be named after them both. They’ve used letters from both parents names and she is now called Lottie.

As well as being named, Lottie has also been busy exploring a new area of her home, on the 22nd January she headed outside with mum to the large paddock for the first time! Mum Emily was quick to lead the way and enjoyed wallowing in the mud closely followed by excited little Lottie who enjoyed running, skidding and jumping through the muddy puddles! Mother and daughter then proceeded to explore the whole area of their outdoor paddock in a galloping motion!

Lottie and Emily will gradually spend more time in the outside paddock before Lottie is introduced to our other female rhinos, and eventually the other species who she shares her home with once she is a little bigger!

When Lottie isn’t out in the main paddock, visitors may be able to catch a glimpse of her from the outdoor viewing area depending on the weather, or via the balcony inside the Kingdom of the Wild building overlooking the indoor area and hardstands. We also have our Rhino Cam which is visible at the top viewing area inside the Kingdom of the Wild building!

Colchester Zoo has had a number of previous successful births as part of the breeding programme for White rhinos with Lottie being the 5th calf to be born at the zoo. White rhinos are listed as Near Threatened on the IUCN Red List, this is due to the poaching crisis and ivory trade, so adorable Lottie is brilliant news for the conservation of this magnificent species.

Find out more about Lottie’s birth here as well as mum Emily and dad Otto’s history. 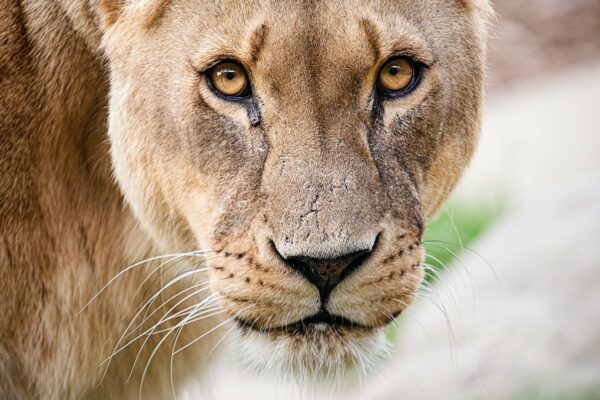 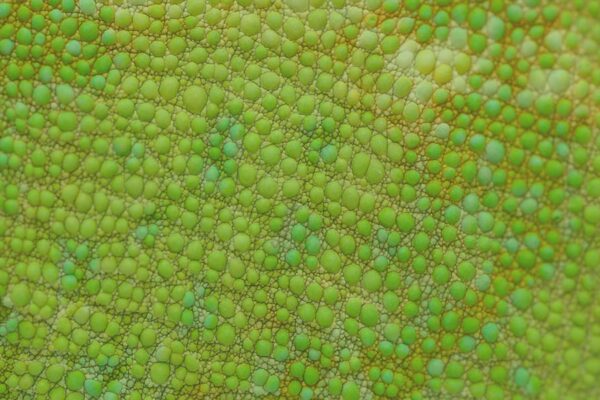 Poem Competition Back in September 2020 we opened a...