We would like to thank all our visitors for the overwhelming support that we have received following the devastating news of the passing of our female lioness, Naja, on Friday 4th March. We have received many kind messages towards our staff, as well as concerns about our male lion, Bailey.

Bailey’s health and welfare is our top priority and, whilst our Animal Care Team continues to monitor him daily, discussions have been put in place by the Animal Care Management Team regarding Bailey’s future at Colchester Zoo.

The team are currently exploring bringing in a female lioness for Bailey, but this option is reliant on a lioness being available at one of our neighbouring zoos. However, given Bailey’s age, introducing a female at this stage in his life could prove too stressful.

The team are also exploring relocating Bailey to another zoo with a pride of lionesses. This would be dependent on another organisation having the space to house Bailey and the move alone could prove too much.

Bailey has become a big part of the Colchester Zoo family and parting with him feels almost impossible and irresponsible. Our Animal Care Team will continue to monitor Bailey’s mental and physical welfare over the next few weeks and it’s our responsibility to ensure that Bailey’s welfare is at the forefront of any decision made, which may include letting him live out the rest of his life here at the zoo by himself. We pride ourselves on the ability to make the right decisions based on the health and wellbeing of our animals.

Losing an animal never gets easier at Colchester Zoo, especially when they have become a firm favourite amongst visitors and staff, and we hope that you will support our decision to keep Bailey at Colchester Zoo’s Lion Rock for now, on his own. 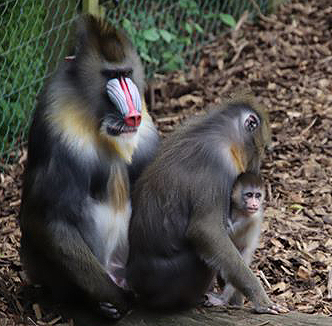 Our mandrill troop has grown!

We are excited to announce that on 11th May,... 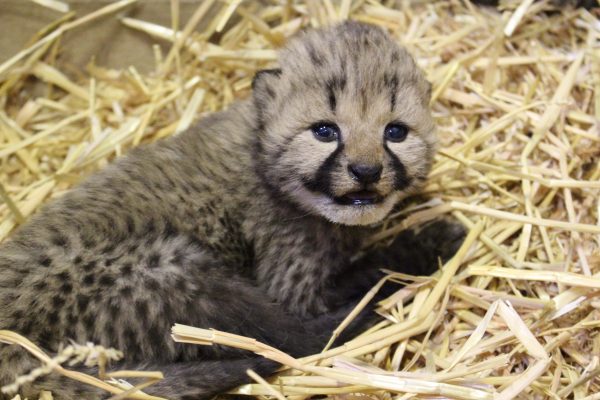