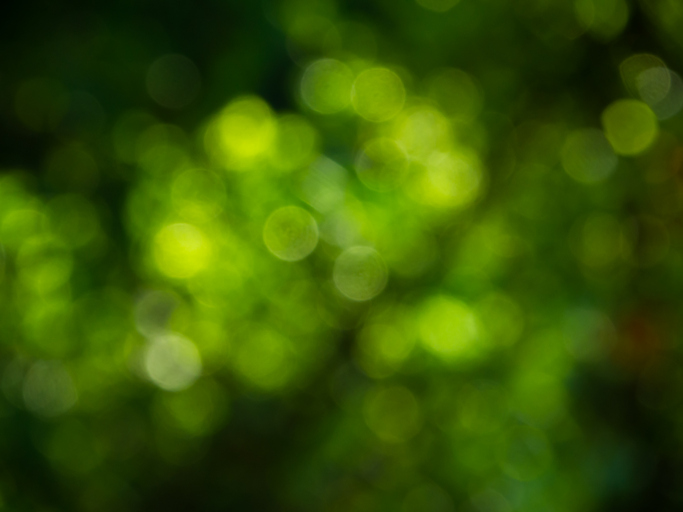 In 2019, we were delighted to once again be the home of Barbary Macaques after not housing this species here at Colchester Zoo in over 30 years. This endangered species was brought in to help educate the public and to provide vital conservation for the species.

On 25th April the group welcomed the first baby into the family. M’Punky gave birth to a single offspring after a gestation period of around five to six months, sired by our male Barbary macaque, Saghro. This is both M’Punky and Saghro first offspring together and they are proving to be great parents to their young and sharing their parental duties.

The new arrival has since been confirmed as female by our Animal Care Team but they are yet to name her.

Barbary macaques live in large groups, of up to 60 individuals who are known to practice ‘alloparenting’ where other macaques within the troop will help to look after the baby even if it’s not directly related to them. Individuals within the troop can often be seen grooming each other. This behaviour not only helps to keep their fur bug free but also helps to reduce stress levels and strengthen bonds with each other.

M’Punky and Saghro both arrived at Colchester Zoo in October 2019. M’Punky arrived from Réserve Africaine de Sigean in France whilst Saghro arrived from Apenheul Primate Park in The Netherlands. This species is currently classed as ‘Endangered’ on the Red List of Threatened Species, so it is brilliant news that these two macaques have produced an offspring together to help towards the conservation of this species.

In the wild, the biggest threat Barbary macaques face is the illegal pet trade with over 300 captured and sold every year. Although these creatures originate from Morocco, they are now commonly known for being the face of Gibraltar with over 250 individuals living on Gibraltar Rock.

Did you know… This species of monkey is tailless and spends most of its time sitting on its bottom. They are often referred to as the Barbary ape, due to their lack of tail when in fact they are not an ape at all!

Find out more about this expressive species at Out of Africa located next to Lion Rock. 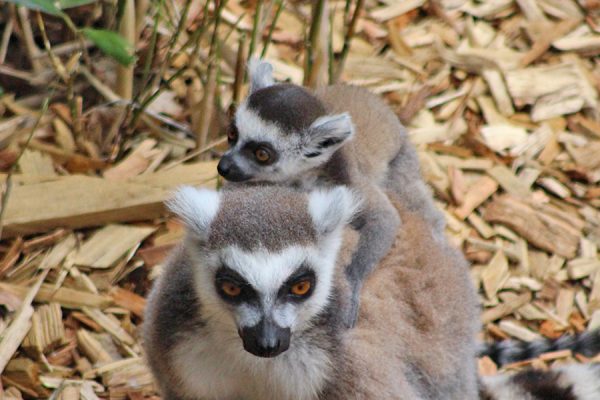 Our lemur group has grown again!

We are excited to announce that Andro, our female... 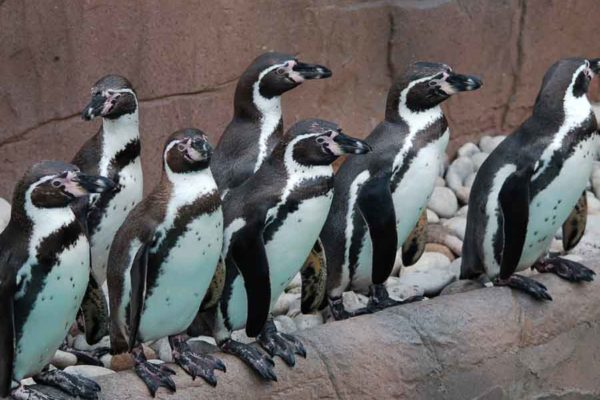 Colchester Zoo is home to 240 species and every...