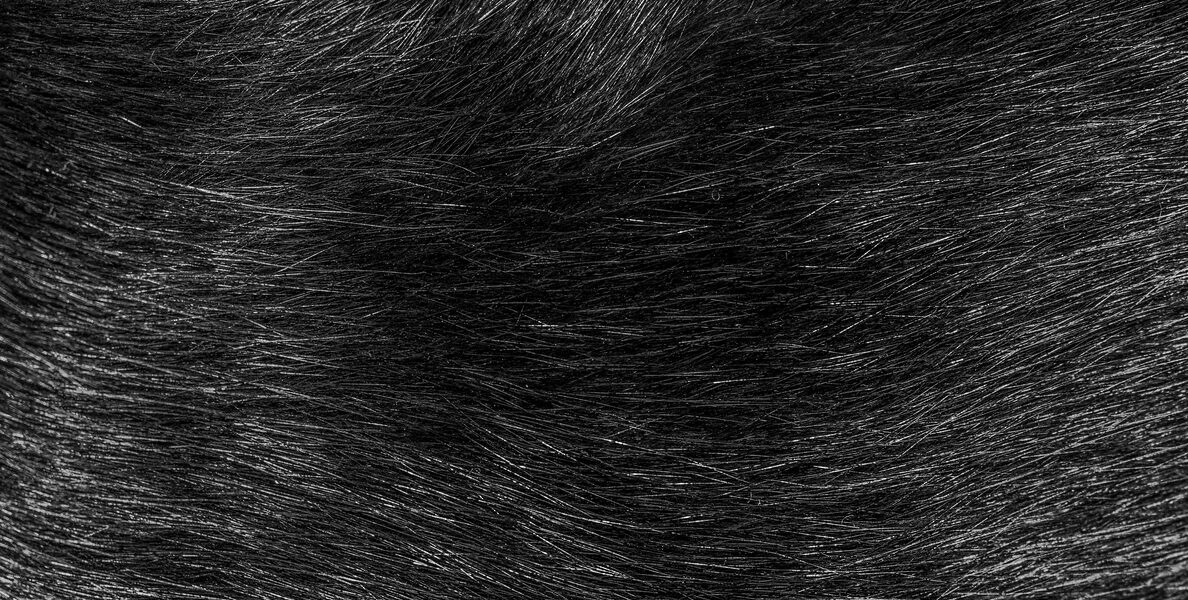 In December 2021, Colchester Zoo welcomed a new male Binturong, Teddy, who joined us from Dudley Zoo to be a potential breeding partner with our female, Cecilka.

When Teddy first arrived, he was initially separated from Cecilka so he could settle in to his new surroundings and build a relationship with our Animal Care Team before meeting his new friend. Teddy learnt very quickly to recall to a bell for his food! This skill has proved to be very useful once Teddy began exploring his outside enclosure and continues to help our keepers now with his care.

The initial introduction of Teddy & Cecilka was through mesh. Both Binturongs produced positive vocalisations and they were both seen spending time watching each other. Our Animal Care Team also swapped bedding between their two houses so they could investigate each other’s scents before meeting, both were very interested in the new scent.

Before mixing the two together, Teddy was given the opportunity to explore Cecilka’s outside habitat on his own for a few days. This meant that he could also meet his new Asian short-clawed otter neighbours too. Teddy explored every inch of the enclosure and was seen scent marking all over the place. Once the Animal Care Team were happy that Teddy was comfortable in the outside habitat, Cecilka was introduced.

The first interactions between the two were slightly apprehensive but all in all very positive. As their confidence increased, the more they saw each other and expressed typical behaviors expected of this species. After a few weeks of their initial introduction they settled into their new living arrangements with each other.

Teddy and Cecilka have now been together for quite a few months and we are hopeful that they may be a successful breeding pair in the future, however we have not yet seen any indications of this. Currently, they live together fairly peacefully but neither has allowed the other to get too close and can often be heard vocalising if they do!

If you do see our Binturongs out and about in their habitat, our pair are easy to tell apart with Cecilka being much larger than Teddy, which is very common in Binturongs. Cecilka is also lighter in colour with dark grey fur, whilst Teddy is mostly black. They will often be seen resting on the beams or up in the trees, using their large prehensile tail. This tail acts like a fifth limb and they often use it to hold on to branches when climbing.

Make sure to say hello to our Binturong pair on your next visit at our Wilds of Asia exhibit! 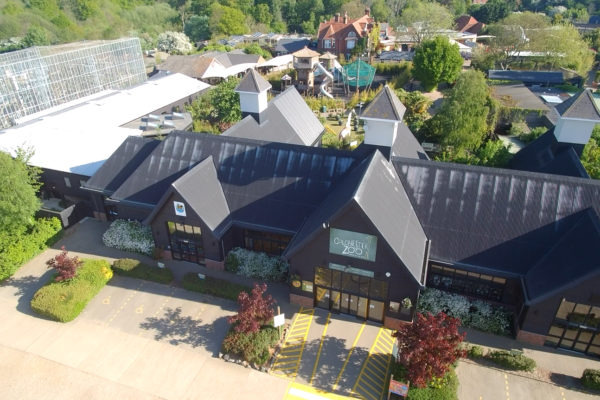 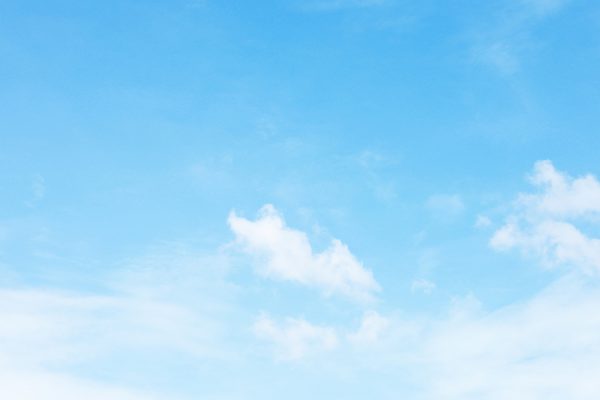 Thank you! It has now been around 4 weeks...